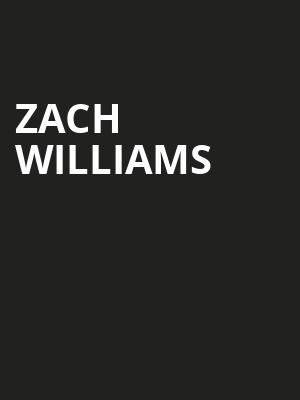 Don't miss Grammy Winner Zach Williams this spring as he takes to the road on an extensive tour in support of his sophomore album, Rescue Story. A hope-filled and vulnerable effort that once more fuses his religious views with southern rock and country. Support comes from Anne Wilson.

With a powerful backstory that saw him overcome drug and alcohol problems, Zach Williams has been combining his Christianity with rock for nearly a decade, following the breakup of his first band, Zach Williams & The Reformation. Since then, he's been a successful solo artist, with his debut record Chain Breaker released in 2017.

Photo by Melissa Askew on Unsplash

Sound good to you? Share this page on social media and let your friends know about Zach Williams at Union Bank and Trust Pavilion.