Sorry! You missed Hippo Campus at The Norva 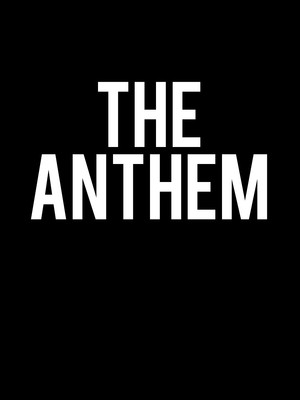 You can catch Hippo Campus at The Anthem in Washington, showing May 26, 2023

Hippo Campus is also touring to:

They're stretching, moving, and expanding what our society considers to be masculine. Bambi is unexpected, and once you get into a beat, it changes. It'll have you bobbing your head to bubble sounds and loud glitches.

Indie Is Not A Genre

Indie rock ain't dead and bands like Hippo Campus are proving it's alive, kicking, and evolving to new heights! Formed in 2013 when frontman Jake Luppen, guitarist Nathan Stocker, bassist Zach Sutton and drummer Whistler Isaiah Allen met at the Saint Paul Performing Arts Conservatory in their native Minnesota, the quartet quickly became a fixture in their local indie scene before graduating to the mainstream with the release of their debut album Landmark in 2017.

Mixing strains of garage rock, post-punk, African-inflected rhythms and synth-pop, Hippo Campus' melody-driven music is often playful and quirky, but mixes in gut-punchingly honest lyrics and emotional depth for good measure. A rock band facing what it means to be masculine in the wake of the Me Too movement, the boundary-breaking outfit pull the patriarchy apart and tackle toxic masculinity with insightful story-telling and undeniably catchy hooks, marking them a millennial band apart.

You may be required to wear a mask during this performance. Please contact the venue directly for more information.

Sound good to you? Share this page on social media and let your friends know about Hippo Campus at The Norva.